Consumers are bombarded with misleading advertising for Medicare Advantage and other health plans. Insurance regulators are taking action to identify and combat the improper marketing of these health plans.

Two state insurance regulators gave a rundown on efforts to crack down on misleading advertising during Wednesday’s session of the National Association of Insurance Commissioners 2022 Insurance Summit.

TV commercials featuring celebrity endorsers urging viewers to call a toll-free number to sign up for Medicare Advantage plans, and advertising selling short-term, or “skinny” health plans, that are not compliant with the Affordable Care Act are two of the best-known examples of improper health plan marketing, the speakers said.

“We are working to do cease-and-desist orders on these short-term plans, but it’s like a game of Whack-a-Mole,” said Franklin T. Pyle Jr., special deputy commissioner for the Delaware Insurance Department.

NAIC established the Improper Marketing of Health Insurance (D) Working Group in 2021. Its charges include:

The working group is reviewing the Unfair Trade Practices Act, particularly in regard to the act’s definition of “insurance lead generator,” said Martin Swanson, deputy director and general counsel for the Nebraska Department of Insurance.

Under Section 2 of the act, “insurance lead generator” means any marketing-related activity or entity that publicizes the availability of an insurance, or what purports to be, an insurance product or service.

What the group is trying to do, Swanson said, is define “lead generator.”

Section 3 of the Act states that it is an unfair trace practice for any insurer to make, publish, disseminate, circulate or place before the public in a publication, internet communication, mailing, or on radio or TV an advertisement, announcement or statement containing any assertion, representation or statement that is untrue, deceptive or misleading about insurance or about the insurer’s business.

Swanson said the working group wants to change the language of Section 3 to include insurance lead generator with insurer. “As it stands now, we have jurisdiction over the producer but not the lead generator,” he added.

“It’s broad language but it needs to be because of mode of these scams keeps changing,” he said. “Grandma is on Facebook looking at pictures of her grandkids when she starts getting inundated with Medicare Advantage ads.”

Swanson said his agency has heard from several Medicare beneficiaries who said they have received phone calls from someone wrongly claiming to be with the state Department of Aging and saying they need to change their Medicare plans. “It’s fraud,” he said.

Several insurers who offer short-term plans, or so-called “skinny” plans, have moved to the Medicare Advantage market and are offering seniors what Pyle called “junk plans.”

“They think they it’s easier to con a senior who thinks they are getting more benefits by moving to another plan,” he said. “I don’t want to see our seniors getting lied to and getting talked out of their plans to get into a junk plan.”

NAIC also is looking at health care sharing ministries, which are not required to comply with the ACA.

Pyle said NAIC does not have regulatory authority over health care sharing ministries, but added “that could change” as some plans become ACA compliant.

He pointed to Virginia’s Bureau of Insurance, which produced a list of FAQs for agents who offer these plans. The list noted that health care sharing ministries do not guarantee payment of claims, which could leave consumers with significant medical bills to pay. Agents who wish to offer these plans should ensure they understand their limitations and must be able to explain these limitations to consumers to avoid misleading them. Agents also must provide consumers with a legally required disclaimer.

Not Your Parents’ Senior Market 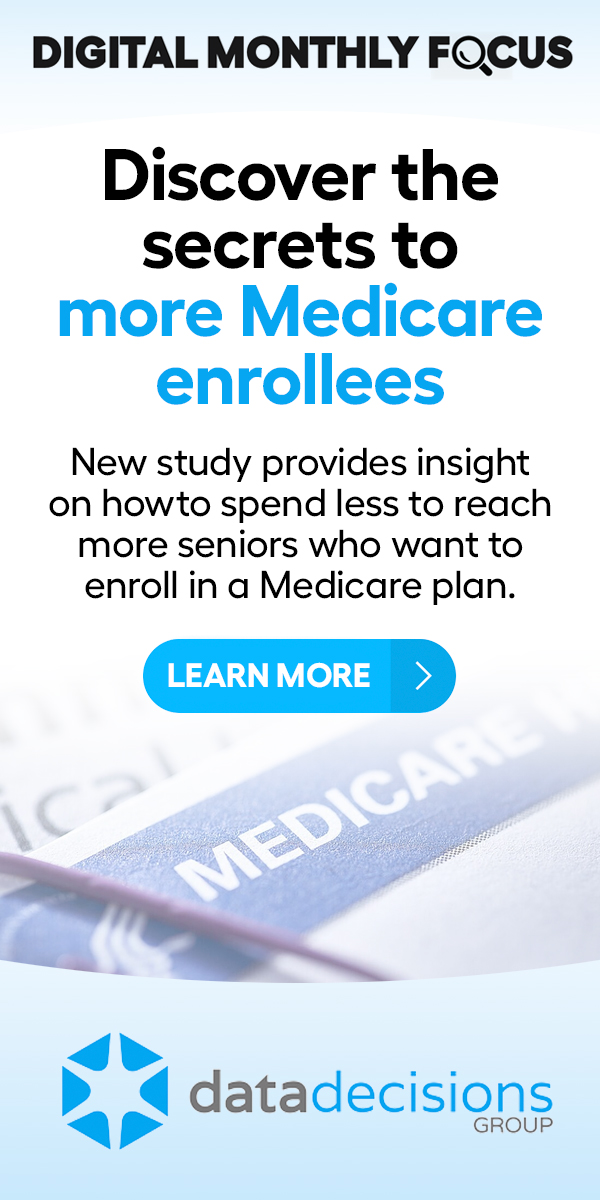