Prudential Financial is moving quickly away from life insurance products that rely on interest rates and equity markets, executives said during the company's first-quarter earnings call.

"The products that we are shifting to have a less interest rate sensitivity," he said. "Products like variable life."

On the annuity side, Prudential is moving up the launch of its FlexGuard Indexed Annuity to later this month. 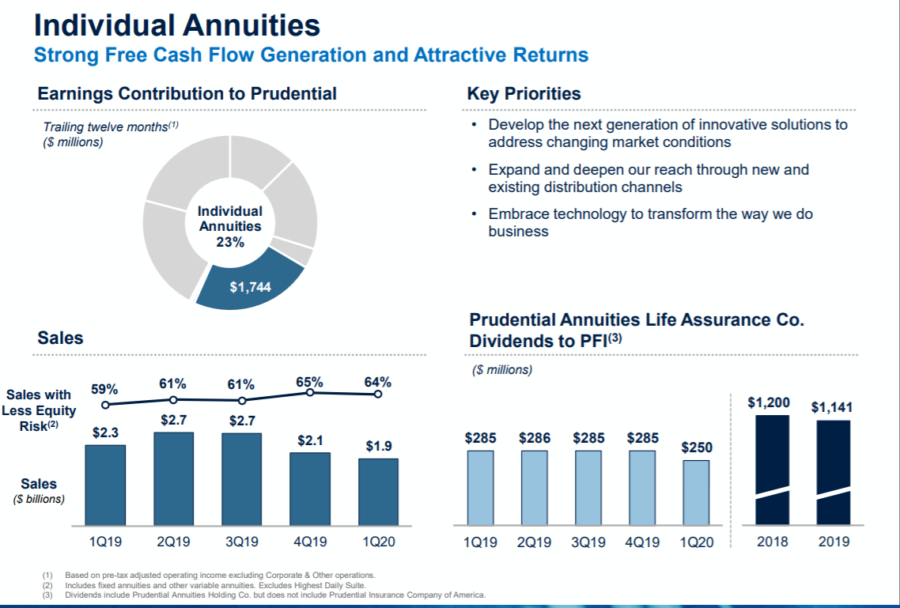 Prudential annuity sales were down year over year and quarter over quarter.

"The decrease reflects lower fee income, net of distribution expenses and other associated costs, lower net investment spread results, and a favorable impact from changes in market conditions on estimates of profitability in the year-ago quarter," the company said in a news release. On the plus side, "sales of $187 million in the current quarter were up 15% from the year-ago quarter, primarily reflecting higher variable life sales," Prudential noted in a news release.

The Assurance loss was “modestly worse than what we expected," Sullivan said. "We learned some lessons from a Medicare Advantage perspective and we are investing ahead of Q4 to make sure we have the proper number of agents and they’re trained and ready to go."

Uninsured Rate To Hit 40% In Some States