, /PRNewswire/ -- Two-thirds of Americans (66%) say becoming a grandparent is an important milestone to them, while a third of parents (33%) worry their children may suffer from infertility in the future.* These are among the findings in recent surveys commissioned by and conducted online by The Harris Poll among over 2,000 adults age 18+, asking Americans about their attitudes toward issues connected to growing a family and dealing with infertility: 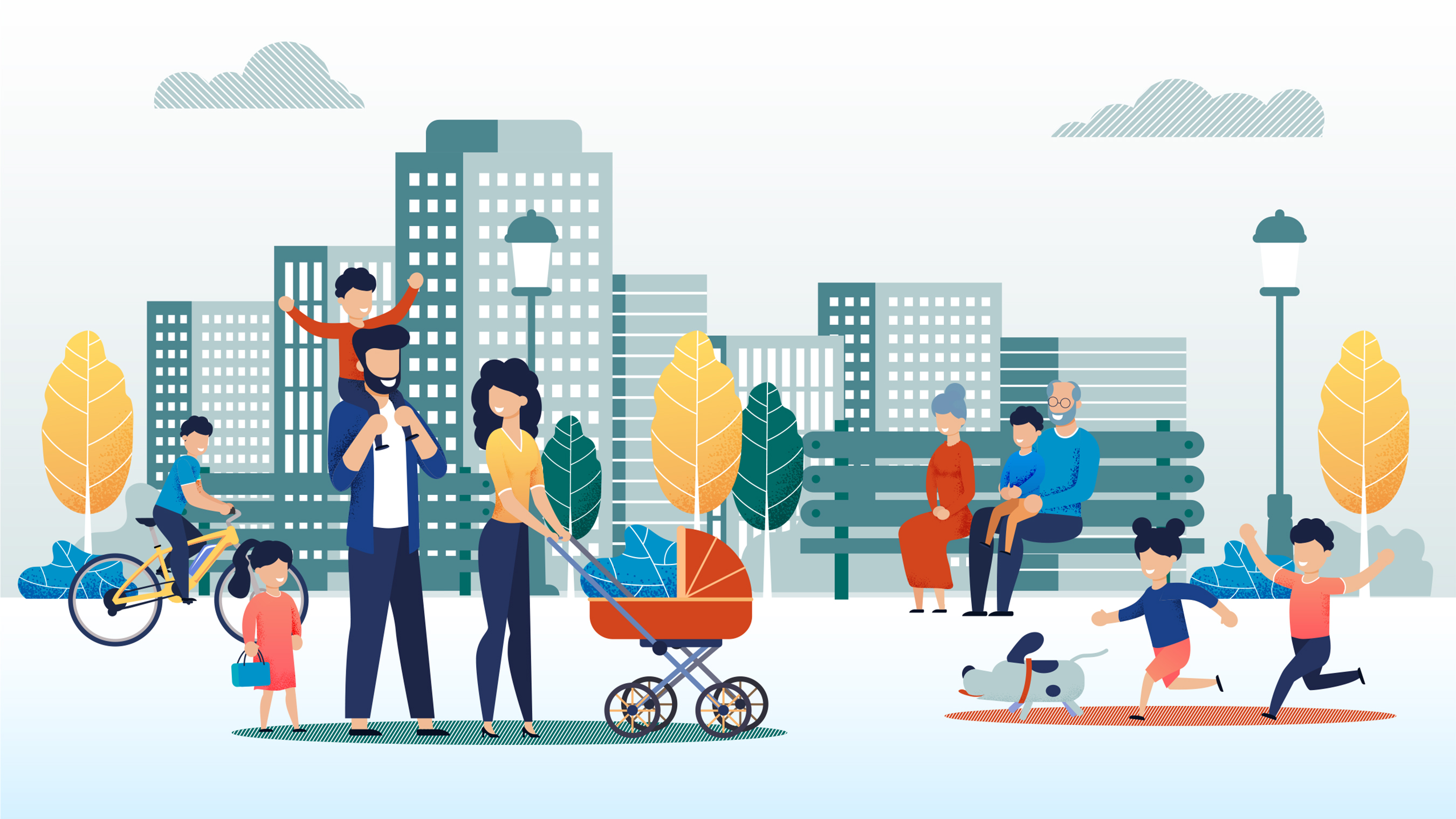 Most Americans (84%) think treatments should be affordable for anyone who needs it*, and nearly 1 in 3 Americans (31%) would be/would have been interested in health insurance policy to protect their children or future children from future primary infertility.**

"For one in eight couples, the path to parenthood has obstacles that seem like boulders – hard to move, impossible to go over, under or around," LifeSpring CEO says. "We are removing the stressful financial barrier between tomorrow's young couples and their dreams of family."

is dedicated to changing how treatments for primary infertility are insured for the next generation. Its innovative early-life approach offers today's adults an opportunity to give the next generation hope and the financial resources to pursue it. Its unique, deferred benefit policy gives future generations facing primary infertility the financial resources to have their own biological children without the significant personal expense. 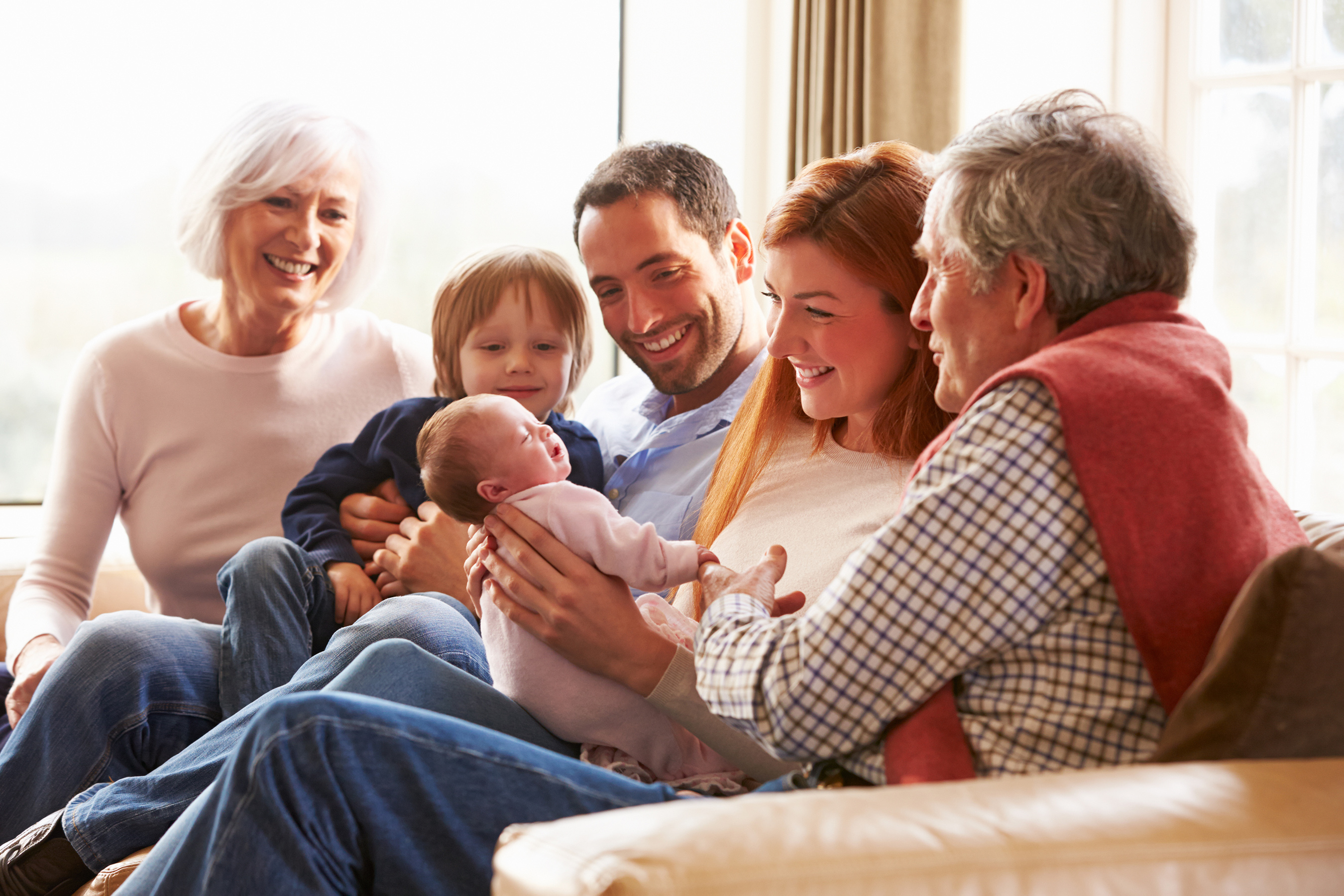