, /PRNewswire/ -- Six HighTower advisors earned coveted spots on the 2018 FT 401, a list of the best retirement plan advisors in curated by The Financial Times and . 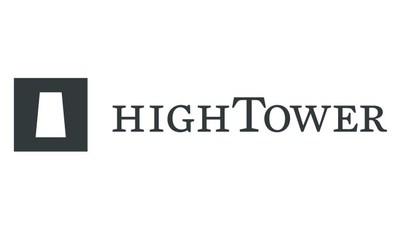 "Managing a retirement plan requires investment sophistication, an informed approach to plan design and access to advanced technology and resources," said , CEO of HighTower. "This year's HighTower honorees are uniquely positioned to help companies meet their plan goals. We are proud to support such an exceptional community of advisors."

The recognized the following HighTower advisors:

About HighTower
HighTower is an innovative wealth management firm challenging the status quo of how firms deliver financial advice in . Founded in 2007, the firm is at the forefront of a major industry shift from product sales to client service. Servicing approximately in assets, HighTower is one of the fastest-growing companies in the Visit www.hightoweradvisors.com.

Carlsbad seniors tune up their driving skills at class, clinic