Elizabeth Holmes’ Trial Is Also A Referendum On The Girlboss Era 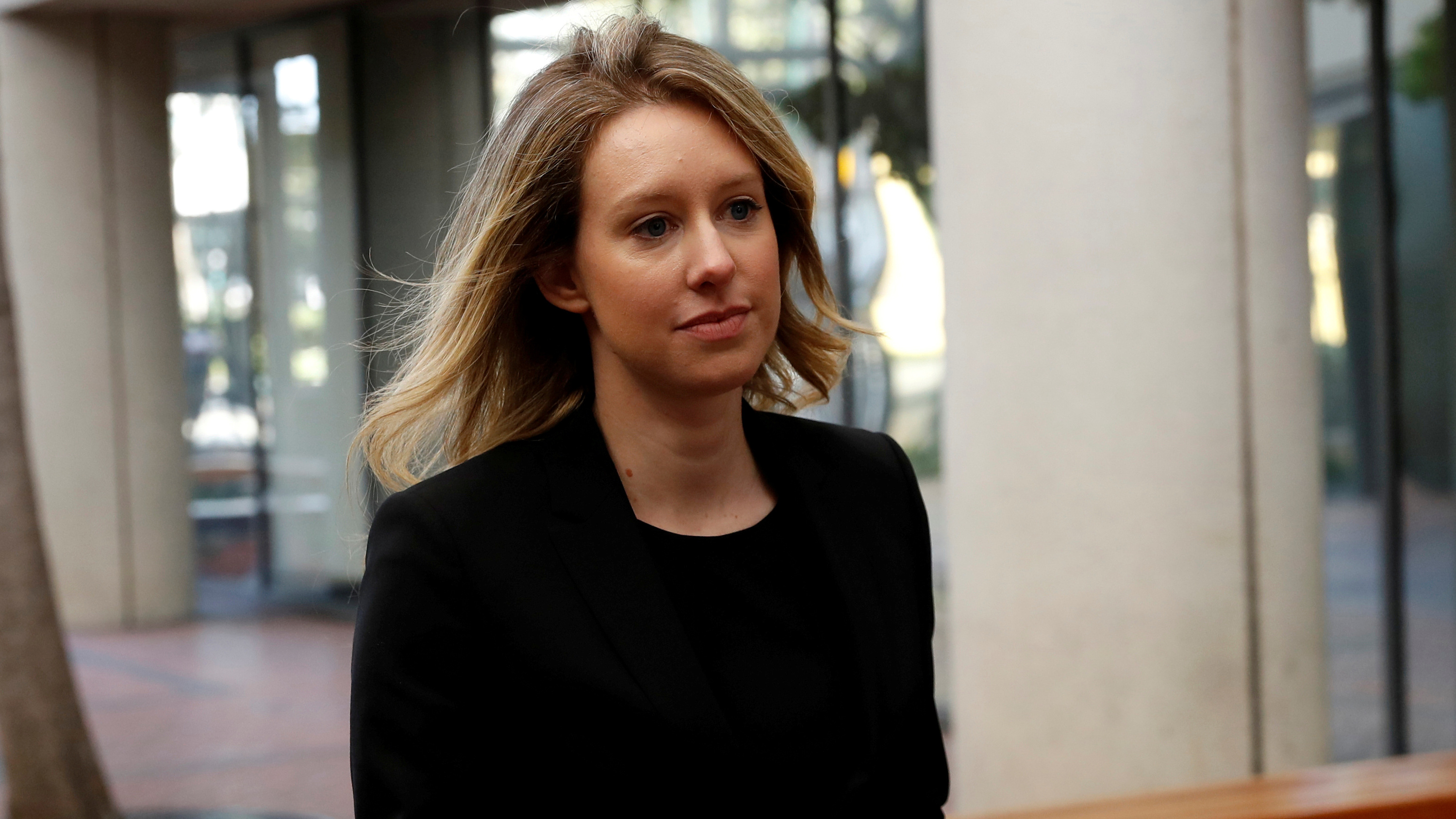 At the height of her power, Elizabeth Holmes wasn’t exactly a girlboss. The founder and former CEO of blood-testing startup Theranos, whose fraud trial begins this week, didn’t place a ton of public emphasis on feminism or building women-centric spaces. Instead, she sought to cultivate an image—complete with a faux-deep voice and black turtlenecks meant to summon thoughts of Steve Jobs—that male VCs would scan as serious.

Even so, Holmes’ gender was always part of what made her stand out in a sea of young entrepreneurs, making her a subject of fascination first as an emblem of Silicon Valley’s starry-eyed ambition, then as a scamming anti-hero.

Elizabeth Holmes and the spectacle of female ambition

If girlbosses were once “the millennial embodiment of unapologetic ambition,” in the words of author Leigh Stein, they’re now figures considered ripe for mockery, skewered for being style and no substance, for promising to change the world and crashing and burning instead.

To wit, Gen Z creators on TikTok are labeling themselves “Holmies,” posting videos about the disgraced founder under the hashtag #GirlBoss. (The term girlboss, TikTok influencer Serena Shahidi tells Elle, has “entered a sort of post-ironic area in which female evil is celebrated, which, like all things, is both a joke and not.”)

Though the specific details of the flameouts of the girlbosses of yore vary, Holmes’ route—facing 12 counts of fraud—is by far the most spectacular. Most of the other female founders held up as examples of girlbosses gone wrong aren’t facing criminal charges. Rather, they’re accused of being bad leaders.

Future historians looking to pinpoint the official end of the girlboss era might well pick the summer of 2020, a time when the heads of vocally feminist companies like The Wing, Man Repeller, and Refinery29 were forced to step down in light of allegations that they had mistreated Black employees and other people of color, while perpetuating toxic work cultures more broadly.

Their downfalls drew ample media attention because their professed feminist values meant that people expected better of them. Former employees speaking out about navigating pay disparities and casually racist comments reminded the world, as Stein wrote, that “women who leaned into their ambition and founded their own companies were not necessarily any more virtuous, ethical, or respectful than their male counterparts.”

Is the girlboss backlash sexist?

The backlash to the girlboss is part of a necessary reckoning with the deficiencies of non-intersectional feminism. Certain strains of the backlash are also, inevitably, kind of sexist. The culture’s voracious appetite for stories of high-powered women brought low means that women who exemplify the type are often subject to outsize scrutiny. (Consider a recent Insider article on US vice president Kamala Harris’s former staffers, who shared such workplace horror stories as being told “I don’t understand what’s taking so long” and having to stock up on her favorite pens.)

The Holmes debacle continues to pester women entrepreneurs, according to a recent New York Times story in which female founders shared tales of how investors and colleagues now greet them with an added layer of suspicion. One woman’s advisers went so far as to tell her that she ought to dye her blonde hair another shade in order to seem less Holmesian.

The girlboss era ended because our culture evolved to see the flaws in prioritizing individual success over systemic reform, and in conflating the pursuit of capital with the pursuit of equality. But will something better take its place? As Holmes’ trial unfolds, one clue about where we’re heading will be the extent to which public discourse extrapolates from her wild and exceptional tale and applies it to the subject of women’s ambition more broadly.

Sign up for the Quartz Daily Brief, our free daily newsletter with the world's most important and interesting news.